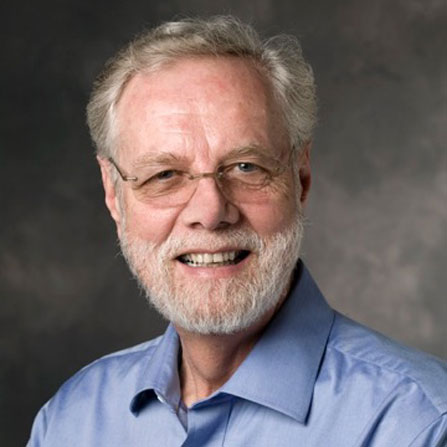 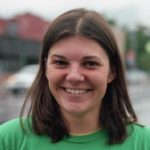 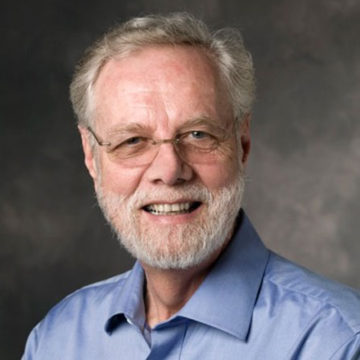 Last summer, after failed attempts at asking the National Institute of Health for grant money to study myalgic encephalomyelitis, Ron Davis decided to raise funds on his own, literally from his own back yard. Davis, a biochemistry and genetics professor at Stanford University in northern California, had gathered a team of scientists, including three Nobel laureates, and a general plan of where to look for what causes the disease. Over two months, the Open Medicine Foundation, where he is one of the head scientists on the advisory board, raised $1M in donations to fund his research.

“I don’t expect necessarily that I’m going to solve this problem,” Davis said at the fundraiser. “This is a horrible problem, and a big one. But what I can do is start a movement.”

Davis, his wife Janet Dafoe, and their daughter Ashley Davis have all fought to start a movement to draw awareness to ME because for the last three years they have watched their son and brother Whitney Dafoe deteriorate rapidly before their eyes.

I knew Whitney over a decade ago when he visited a northern college town in Alaska as a photography intern for the summer. We were inseparable, immediately best friends, and kept in contact the best we could over the next several years before losing touch completely. I heard from him less and less, and wasn’t sure why. His last message said “can’t type” and he sent a couple of links to John Prine songs instead. That was Thanksgiving of 2014.

Whitney’s condition grew dangerously severe quickly in the next year, and by December he spelled out in Scrabble tiles that he was dying in the middle of the night for Ron, who along with Janet, spends 12 or more hours a day caring for Whitney, who hasn’t been able to communicate in over a year. “This tells me I am running out of time,” Ron wrote on the Open Medicine Foundation website. “I must find out soon what is causing the disease and how to cure it.” Ron is not competitive in his search for a cause. He thinks of it as a collective effort, attempting to change the narrative of the disease, which has been all but ignored by most in the medical profession. Ron’s methods are ones of watching, listening, and most importantly changing his own pre-conceived notions through studying the people most affected by the disease.

This makes him not only a vital part of ME research, but a presenter not to be missed at the conference scheduled on Friday, 3 June.

“I’m convinced this disease is really treatable,” Ron said at the fundraiser. “But we have to have a much bigger effort.”

Stephanie Land is a writer whose work has featured, for example, in The Guardian, The Washington Post, New York Times, The Huffington Post. You can visit her website and find her on Twitter and LinkedIn.

Our thanks to Stephanie Land for her excellent guest post.

We noted in November that responsibility for research into this disease at the NIH in USA had transferred to the National Institute for Neurological Disorders and Stroke (NINDS). The plan for an intramural study was recently announced, to be led by Dr. Avi Nath, who said, “I did talk to Dr. Davis and we’re absolutely delighted to collaborate with him.”

NIH Director, Dr. Francis Collins, said, “We’re quite serious about looking for opportunities to expand our research in this area and to recruit new investigators in the field, bringing new eyes and new brains into the issue of trying to understand the puzzling aspects that previously have eluded us.”

This has been the strategy in UK forged by Invest in ME and the charity has invited NIH to be represented at their international Biomedical Researchers into ME Colloquium in London over two days in June, an excellent opportunity to meet and discuss with leading biomedical researchers from at least 15 countries.

We are proud our ME/CFS Scientific Advisory Board director, Ronald Davis, PhD, is one of the few speakers at the Invest in ME International Conference on June 3 and the Biomedical Research in ME Colloquium on June 1-2, both in London, England. These annual events are a great opportunity for researchers to learn and share with each other what they’ve learned and what they are pursuing.

Our executive director, Linda Tannenbaum, will also attend both meetings. This is a great privilege as the colloquium is by invitation only.

We appreciate Stephanie Land writing a blog telling about Dr. Davis’s motivation for getting into ME/CFS research and his stellar credentials.

You can find more details at the conference website.

Linda Tannenbaum (now pictured below with Ron Davis at the 2016 IIMEC events) gave an excellent speech at the Invest in ME pre-conference dinner in 2013, included on the IIMEC8 DVD – http://investinme.eu/IIMEC8.shtml#dvd

As people with severe ME, we are enormously grateful to all the parents of fellow sufferers for all that they are doing to establish proper recognition, diagnostic tests and treatments for everyone with this disease.

UPDATE: Stephanie Land’s excellent articles have been published this month in the Huffington Post & Your Tango.

UPDATE: Professor Ron Davis will be returning to London in 2017 for the Invest in ME Research Conference events – http://www.investinme.eu/IIMEC12-news-1203.shtml